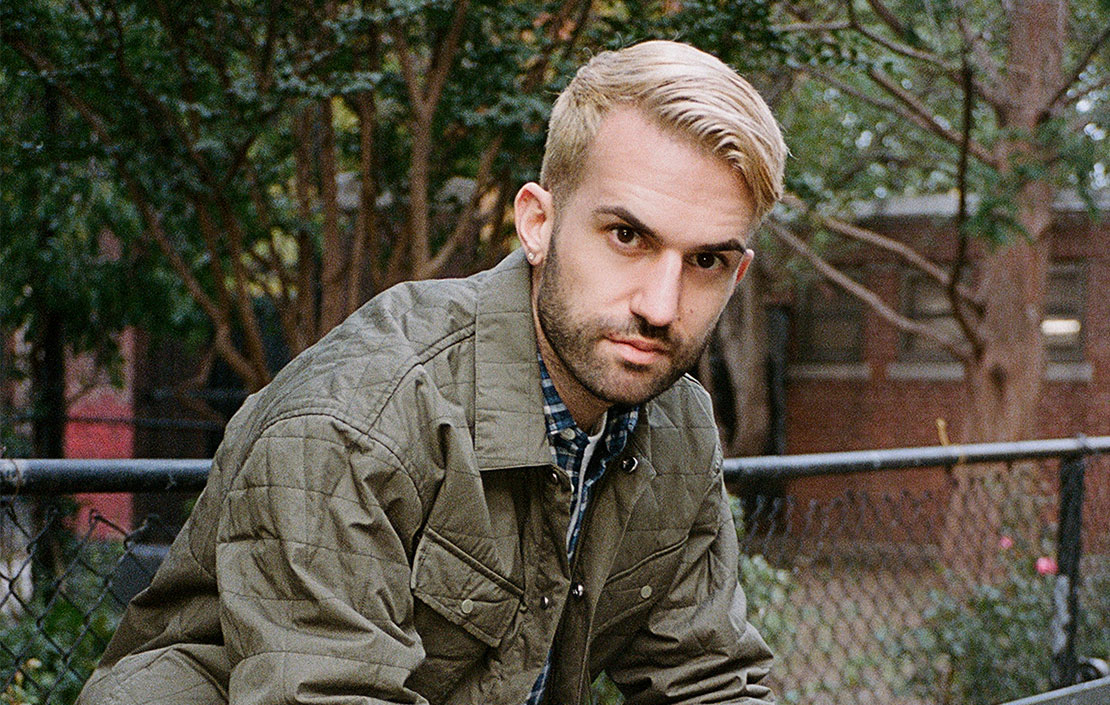 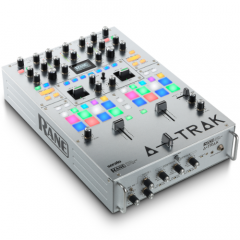 A-Trak, a.k.a. Alain Macklovitch, is the quintessential cultural connector. His 20-year career has seen him take turns as an internationally renowned turntablist, Grammy-nominated producer, innovative remixer, globetrotting DJ and more. As a founder of New York’s celebrated Fool’s Gold Records, half of the legendary house duo Duck Sauce and, more recently, The Brothers Macklovitch alongside his brother Dave 1 of Chromeo, A-Trak is one of the most prolific names in music today. In the spirit of his own break at the age of 15, he remains committed to spotlighting emerging talent across his various endeavors, most notably by hosting his annual DJ and Beat Battle, Goldie Awards since 2017. He continues to release music to critical acclaim with all of his projects and under his own name, including a string of house collaborations this year: "My Own Way" with Ferreck Dawn, "Funk U" with Weiss and “Know Each Other” with Friend Within.