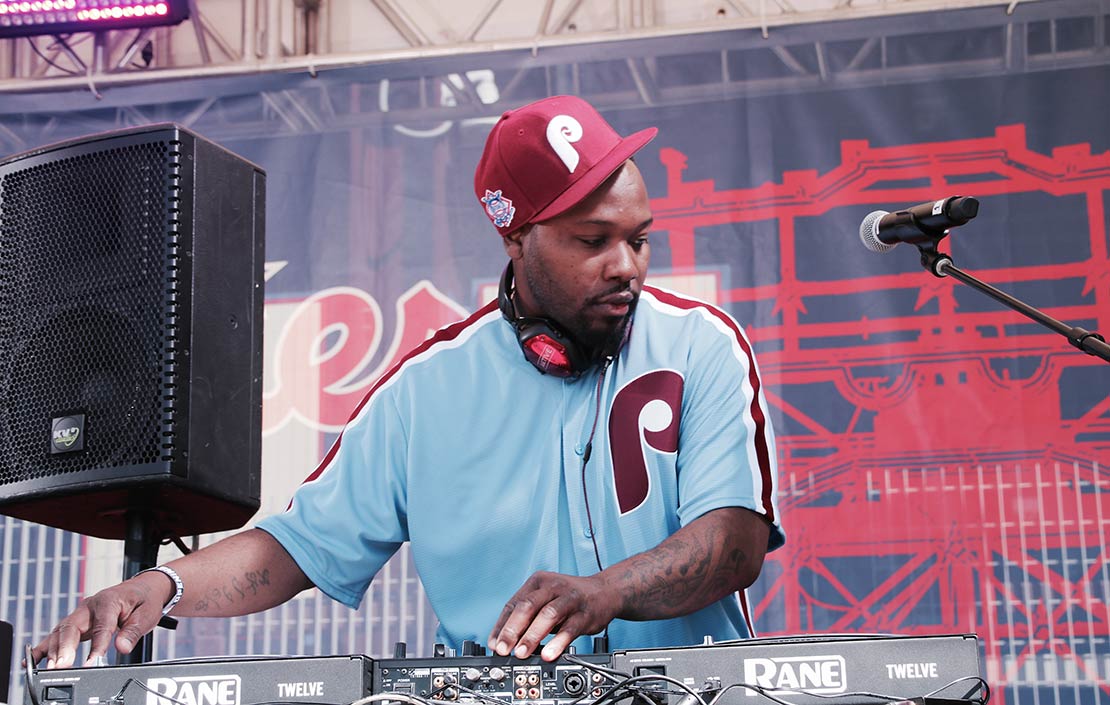 Philly’s own DJ Aktive has been spinning professionally for the past 18 years, DJ Aktive has made serious moves in his career that has taken him literally around the world with some of hip-hop and R&B’s biggest names, including Janet Jackson, Diddy, Kanye West, Miley Cyrus, Nas, Common, Jennifer Hudson, Estelle,Marsha Ambrosius, The Roots, Tyga and Queen Latifah, to name a few.

A master turntablist and “must-have” DJ of choice when it comes to big-name tours, VIP celebrity events, radio shows and TV appearances. DJ Aktive knows instinctively the power of energy the music has to make or break any event. Whether spinning at a backyard BBQ for family or a stadium packed with thousands of fans, DJ Aktive uses his uncanny ability to immediately tune into what people want to hear and create a party atmosphere. By honing his skills, blending, beat juggling and mixing songs, DJ Aktive has captured the attention of fans worldwide with his unique brand of popular, highly entertaining shows. It’s also what has earned him a reputation as the hardest working DJ in the biz with an impressive track record to back it up.