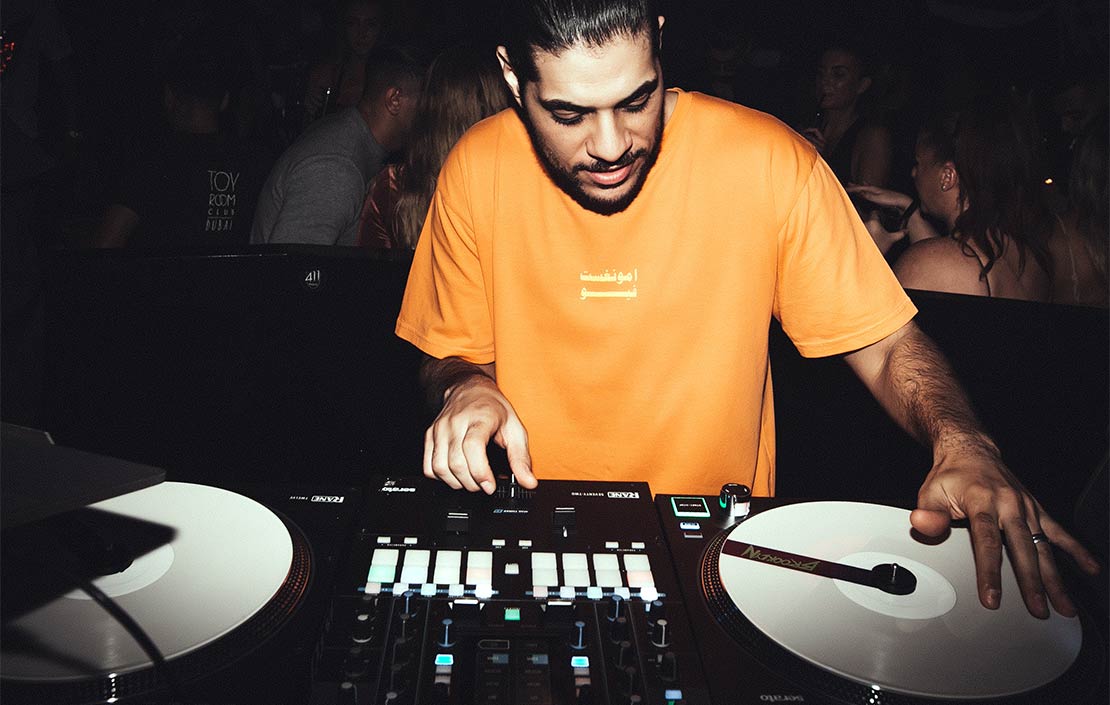 Since his childhood days, Kareem El Sawy has been spending long hours improving on what he believes he was meant to be a part of and something he was meant to perfect. This commitment, passion and dedication led to the birth of an international urban yet diversified DJ Brooklyn... a moniker that was created for the simple reason that everyone regards him as "that guy from Brooklyn".

DJ Brooklyn credits his involvement in the music industry to the days of when he was 16 and was addicted to records. At the time, even though he couldn’t afford the equipment,his love for the art would force him to discipline himself and save every penny earned from part- time jobs, thereby allowing him to purchase 2 turntables, a mixer and a speaker so he could practice his art... and the rest, as they say, is history.

Although specializing in RnB, Hip Hop, Reggae and Funky House DJing,to name a few genres; at heart Brooklyn’s passion revolves around many other mediums of musical expressions, playing a variety of instruments such as the guitar, the piano and the violin, even having performed live with amateur bands during his teen years.