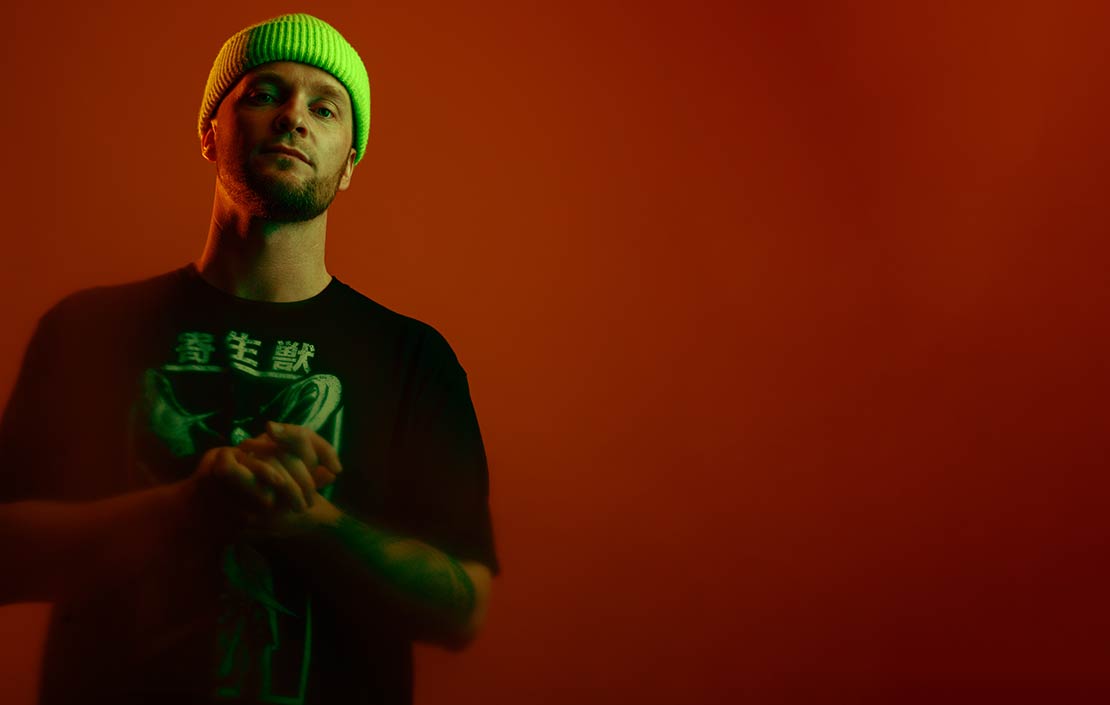 “When I started out, my first mixer was a RANE TTM 56. RANE to me are a company that have always rep’d the turntablism community.”

In 2018, he was selected as a UK finalist for the Redbull Music 3Style in his first ever live battle and came second. Since the competition, he has been made an ambassador for Serato and RANE artist.

His live sets are a showcase of scratching, beatjuggling, pad-drumming and championing sounds in the Electronic music scene, ranging from DnB to HipHop and from 140 to Jungle.