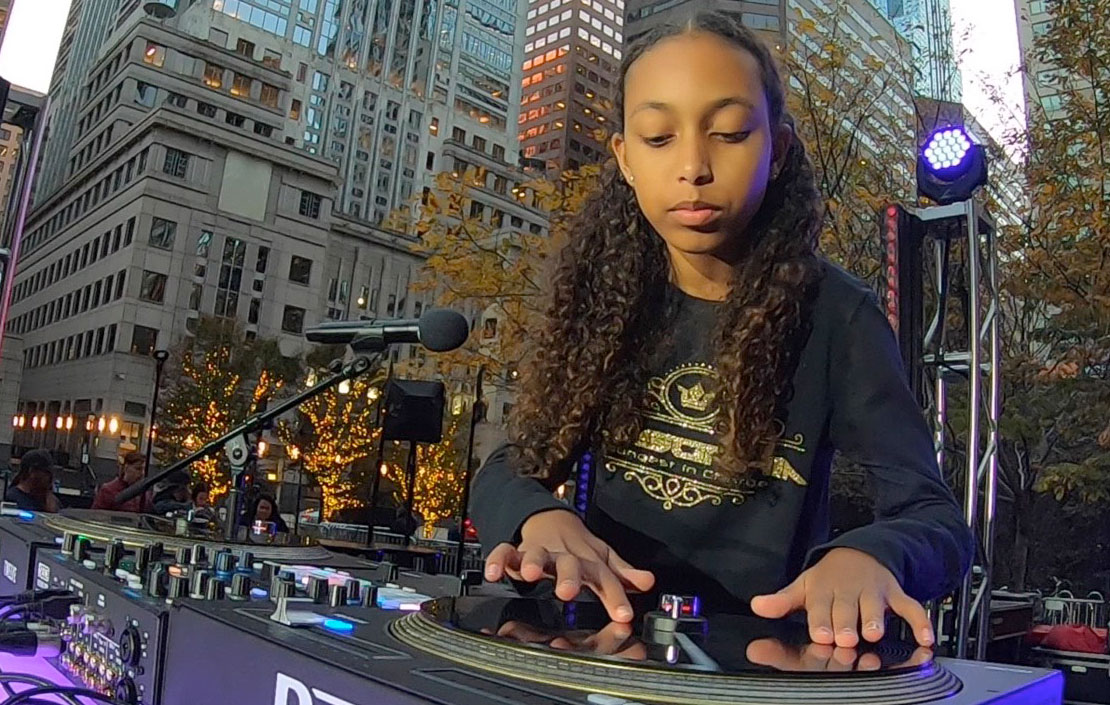 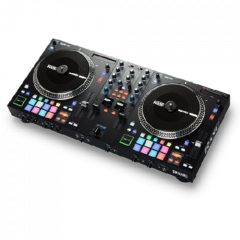 DJ Sophia Rocks is 14 years old and started to show an interest in learning to DJ at the age of 2. She started performing professionally by the time she was six. Her motivation is to do what she loves and make people smile in the process.  Due to her incredible work ethic, Sophia has honed her skills and has become a force to be reckoned with. DJ Sophia Rocks is the next generation to inspire all ages around the world. She is a certified party rocker who plays all genres of music and represents for female DJs.

DJ Sophia Rocks has played alongside or opened up for Erykah Badu, The Lost Boyz, DJ Aktive, D-Nice, Kid Capri, DJ Jazzy Jeff, DJ Suss One. She is part of the Wild Tight Collective which includes Erykah Badu. Sophia has been seen on Sirius XM’s Sway in the Morning Show where she was the youngest DJ to ever perform a full mix on the show.

Make sure that you stay connected with DJ Sophia Rocks on social media to see where this DJ journey takes her next!