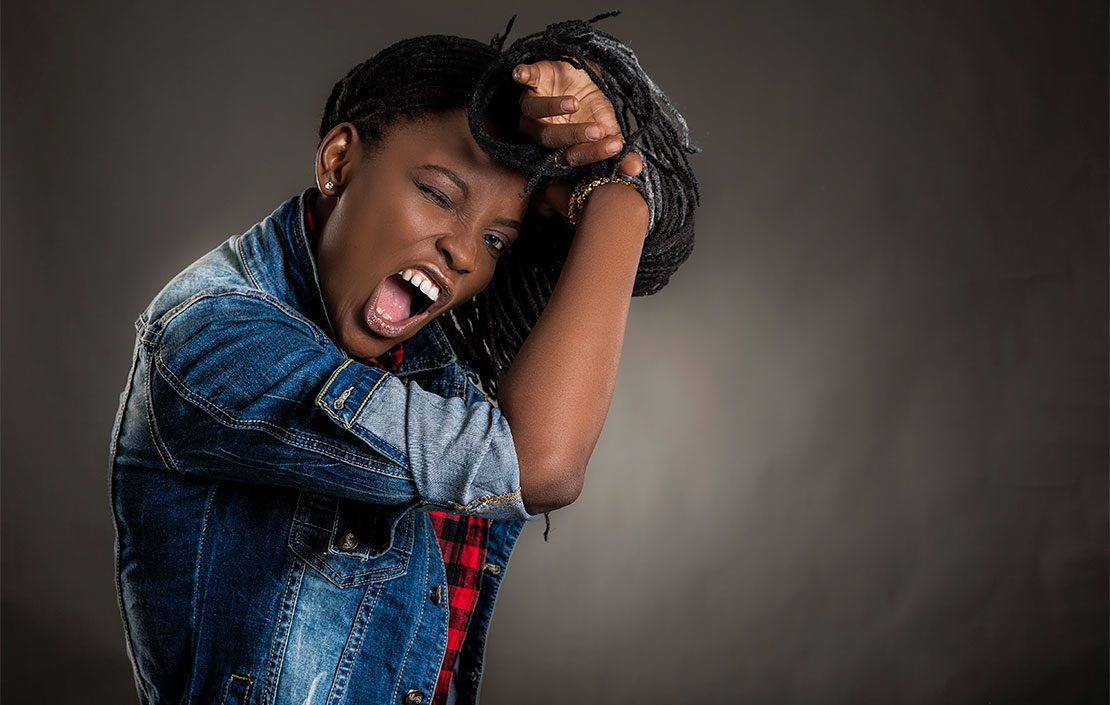 My Name is Obianuju Catherine Udeh, I come from Enugu state in Nigeria. I attended the University of Port Harcourt in Nigeria where I studied and graduated from the department of Geology. Fun fact, I actually worked for about a year at Halliburton, Nigeria. But I knew from when I can remember that I wanted to make music, play music, live it. I moved around a-lot to Abuja in the pursuit of music and finally settled in Lagos which as they say, Lagos is the hub for entertainment. I took part in a reality show called Star Quest and formed a band of five boys and myself (even though most people thought it was a band of 6 boys ????‍♂️)! Anyways, We named ourselves “The Pulse '' and went on to win the show. Our first single was a hit!!! Titled “PRAY SOTE” and released a remix featuring Busta Rhymes. But all good things do come to an end and the band broke up. After a few attempts to break through to music, I took part in another reality show, “The X-Factor West Africa” as a solo artist this time and I won. Releasing a single under Sony Music titled “Safe Landing”. It wasn’t long before I met a Dj who I wanted to do some scratch effects on a song I wanted to release but as fate would have it, I fell in LOVE instantly with the craft. I bought my first gear and the journey was a painful one because I had no one to teach me and there began the “data” wars. Constantly on youtube watching the likes Jazzy Jeff, Dj Qbert, Craze, Dj Shortee, Dj Angelo, Skratch Bastid etc. It dawned on me that I had never seen anyone here in Nigeria play like they did and I was determined to be the first. I spent hours I cannot count teaching myself how to Dj, then teaching myself the skills and technique. When I heard of the “Redbull 3Style Championships”, I knew I just had to be a part of it to prove to myself that I was born for it. The North/West Africa region was held in Lagos with Dj’s from Africa competing and I won (I know… all I do is win win win no matter what ????!).

I am a tech junkie, I love innovation and creativity. The moment I first saw the RANE TWELVEs and SEVENTY TWOs I knew instantly that it was over. The horrors of needles skipping and the fear to set up on a huge stage with turntables were over and this is why I am proud to be welcomed to the RANE family.