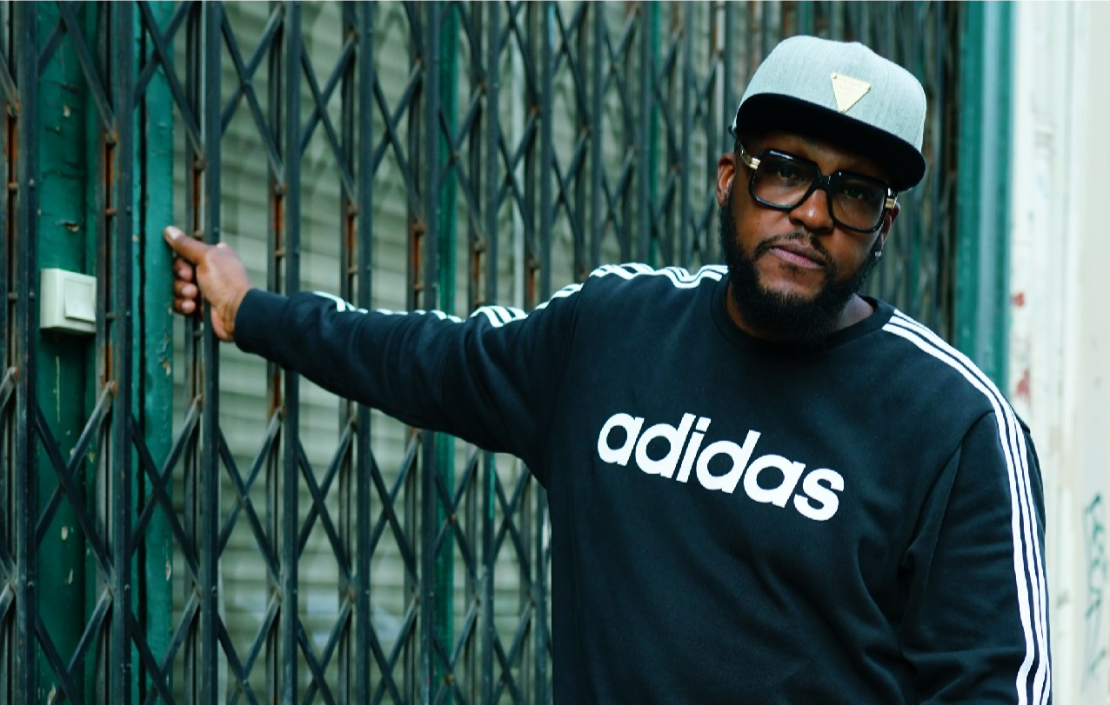 J. Saki has had a life long love affair with music. It doesn’t matter if he’s in the club, on stage or in the mix, spreading the gospel of good music is his mission as a DJ; a mission that started at the age of eight years old.

"I was super young but I will never forget it. My parents were having a house party. African families love to celebrate,” Saki explains “You could feel the vibe of how happy the people were. And I remember how the floor was shaking from the dancing. So you could physically feel the effects of what the DJ was doing. I saw him rocking out and said to myself 'I want to do that'".

That hunger for a connection with the crowd led to him building his own set of turntables from spare parts and rocking for his neighborhood friends. As a teenager he joined a local soundsystem and learning the ins-and-outs of DJing and sound. He went on to attend the Massachusetts College of Communications and became a fixture of the Boston nightclub and college campus party scenes. During his college years he added mixtapes to his repertoire with his signature "Best of the Bean", a mix series focused on the talent bubbling up from Boston’s hip-hop underground.

The Boston native got something else in that basement as a child as well; his style. Rooted in the hip-hop that dominated his youth, Saki blends the soulful melodies of rhythm and blues with the African music from his childhood. The musical mixture allows Saki to be at home everywhere from the grimest underground hip-hop spot to the mainstage at a music festival.

"I vibe to all different types of music and that musical knowledge gives me the ability to go anywhere and do my thing,” says Saki. “I just think of it as having a full toolbox that allows me to crush any situation."

The son of Liberia's DJing has taken him around the world. After connecting with The Wu-Tang Clan’s Cappadonna he became the MC’s tour DJ. Now a fixture of the Wu-Tang DJ’s crew, J. Saki has traveled the world and held down the decks for Cappadona, Raekwon and the entire WuTang Clan, Rakim, Redman, KRS-ONE, Juvenile and 8 Ball MJG. Saki’s DJ skills have brought him to major festivals in the U.S. and Europe as well including the annual celebration of good music, The Roots Picnic. When J.Saki isn’t on the festival stage he’s sharing his skills as one of the house DJs for the WNBA’s Atlanta Dreams or rocking on the airwaves at stations like Coolitwa in Switzerland, MTV Europe, and VIVA Europe.

With all that's on his plate, the driving force is still the music. "I was playing out in South Africa and during my set I just took a moment. It was the big festival and for as far as you could see there was nothing but people. I was dropping songs and the people were dancing and just lost in the music. I had to smile to myself. At that moment, that was exactly right there, that was exactly why I do this."