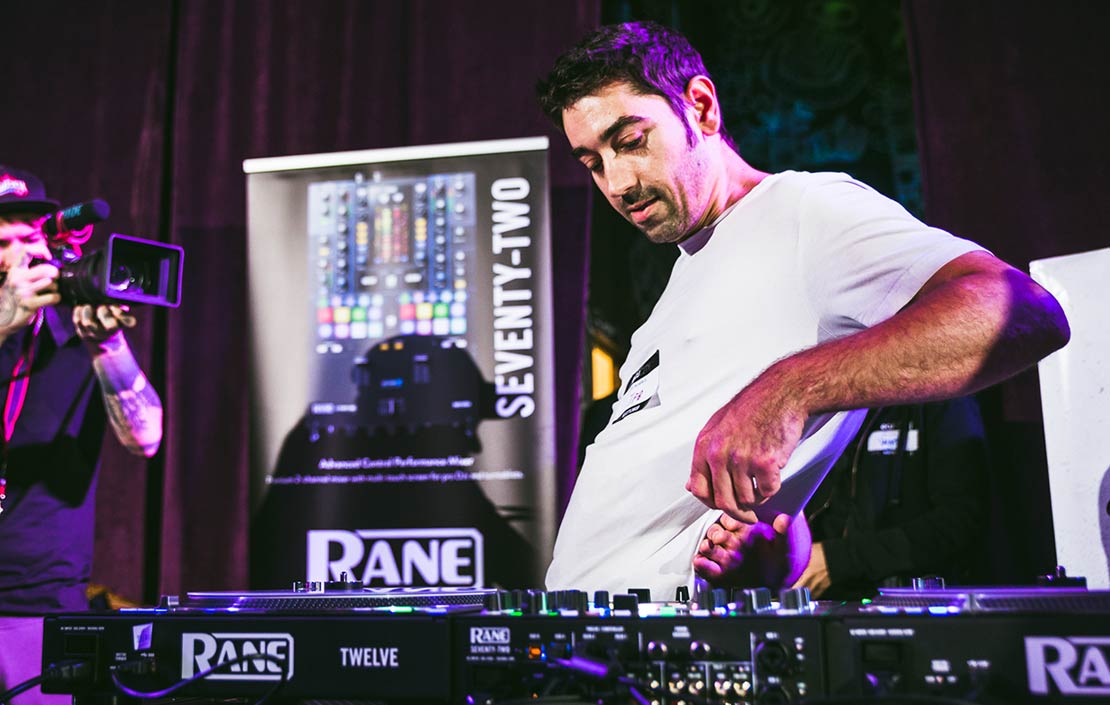 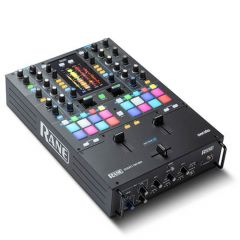 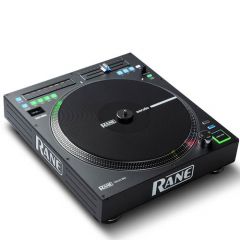 As a 3 times UK DMC Champion (2007, 2011 & 2015) as well as the 2016 Red Bull 3style World Finalist, JFB is is a one of a kind DJ. His unique skills and track selection, give him the ability to rock parties all over the world with his eclectic range of Jazz, Funk, Hip-hop, Dubstep, Glitchop, Electoswing, Ghetto Funk, Breakbeat, Drumstep & Drum & Bass.

JFB’s journey is well documented through the 1000’s of videos he’s made over the years with scratch routines, live gigs, tracks, video scratch routines & collaborations, consistently building his reputation and skills as he pushes himself, and the artform of turntablism, ever forward.

The passion for music does not stop with DJing, JFB has also collaborated with many respected artists doing remixes and DJ mixes. His dubstep remixes of Fatboy Slims 'Right Here, Right Now' & 'Praise You' On Skint records, as well as the hugely successful 4 turntable scratch routine of the 'Right Here, Right Now' remix, topped over 3 million views: http://www.youtube.com/watch?v=55oU1gY4_ro. Fatboy Slim has quoted JFB as ‘the Thinking Man's Grandmaster Flash'.

Along with many notable collaborations with fello Brighton music head, Ed Solo, JFB teamed up with Beardyman in 2006 and launched one of the world’s most unique nights called 'Battlejam' which put them in the forefront of utilising live music technology and pushed the boundaries of dance music, merging with live crowd interaction and comedy.

JFB has played a phenomenal amount of festivals, clubs & parties round the globe including 'Big Beach Boutique 2008', a regular favourite in Rob Da Bank's Bestival's Big Top Stage, LoveBox, Glasonbury, Big Beach Festival In Japan, E4's Underbelly and smashing the dance off stage at Secret Garden, Beach Break, Green Man, Sunrise, Glade and headlining alongside Ed Solo at BoomTown. Taking the artform outside of the box, JFB has also video scratched in the Solid Steel Tent at Big Chill, performed regular scratching routines throughout the London 2012 OLYMPICS In the BMX arena, Live Sampling & scratching Richard Bransons Voice at 10am in the morning in London town & a Fractal Forest headliner at the well-known Canadian Festival Shambalah.

JFB continues to regularly appear on the likes of Radio 1, 1Xtra and many more.