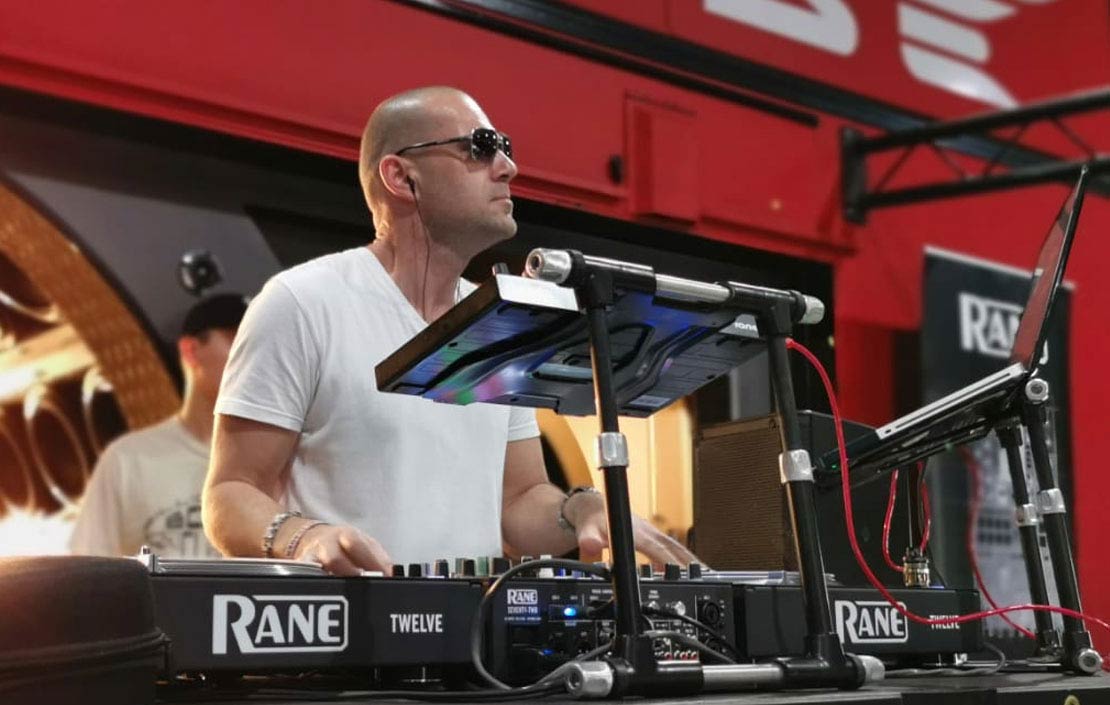 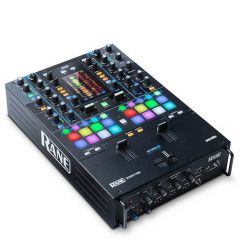 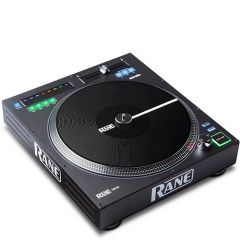 “Rane have been changing the game for decades, it’s the ONLY rock solid choice for true turntablists!”

Professionally Since 2000 - award winning London born Essex bred DJ Richie Don represents the true open format DJ. Having specialised over the years honing his skills with the trends of UK Garage, Drum & Bass, Deep and Bass House, Hip Hop, RnB, Classics to Party Breaks his sets now consist of an eclectic mix of all - playing whatever gets the place popping!

UK based radio residencies on; Funky SX, TF Live, Force, Y2K, Charge, Delight, Lush, Renegade and productions played on Kiss, Radio 1 and 1xtra he now caters for the digital generation with his Facebook Live and monthly podcast shows on Itunes and Spotify to ensure he stays current and upfront.

When not spinning his residencies in the biggest clubs in the South East and London, Richie works In front of the camera on BBC1, Men & Motors, MTV, TMF, MTV Africa, Dave and Channel 5 as part of the Pimp My Ride UK Crew honing the presenting skills as well as performing.

Albums: Headhunted to mix 'Maximum Bass' that topped no.3 in the album charts on Ministry Of Sound with 300k copies & 'Ignition' a cover CD for the modifiers bible 'Max Power' magazine, 250k copies distributed. Since 2003 he’s continues to headline the larger car show and festivals around from UK to Europe, South Africa to Las Vegas, with insane energy levels every time!

No stranger to jet lag he tours Africa, Amsterdam, Ayia Napa, Cyprus, Egypt, France, Greece, Ireland, Ibiza, Kavos, Spain and South Africa, he played the midnight slot New Years Eve for Ministry of Sound Egypt as one of his highlights.

Make sure you stay on his socials, to see where he is spinning on the SEVENTY-TWO & TWELVE’s next, you never know whom you may see!