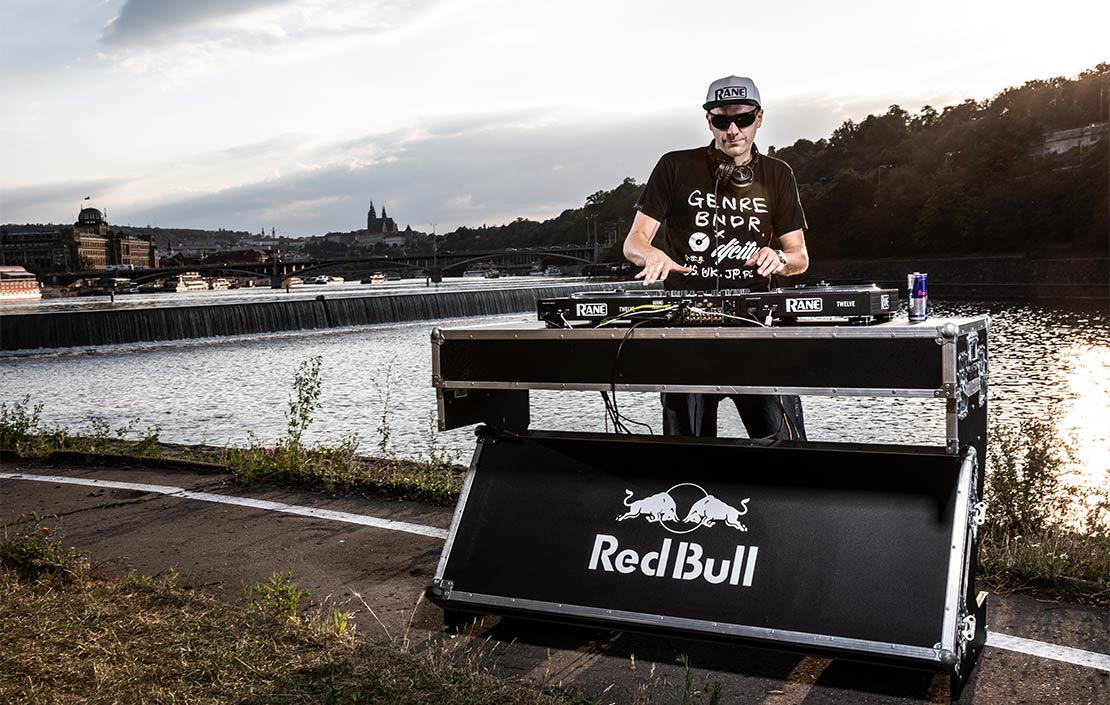 Friky previously worked at various radio stations such as Radio DJ, Evropa 2 and Bonton for over 9 years. Today he has his own morning show Frikolora on Color Music Radio every working day from 8 a.m. until 10 a.m.

You can also listen to some of his remixes and original songs as Friky Flink on SoundCloud, or buy his latest songs 3VERYBODY, KEEP ON TRYIN and LET IT GO! on Beatport, iTunes, Spotify etc. Friky also created an EP called Confusion with Jan Cerny and together with singer Martin Svatek they are currently working on a new project call NEANDRTAL.

Additionally, Friky is also involved in an AV project VideoScratchLiveDrum set with drummer Marek Frycak. His long experience on stage and clubs, also some skills of turntablist made him really powerful performer for any event.