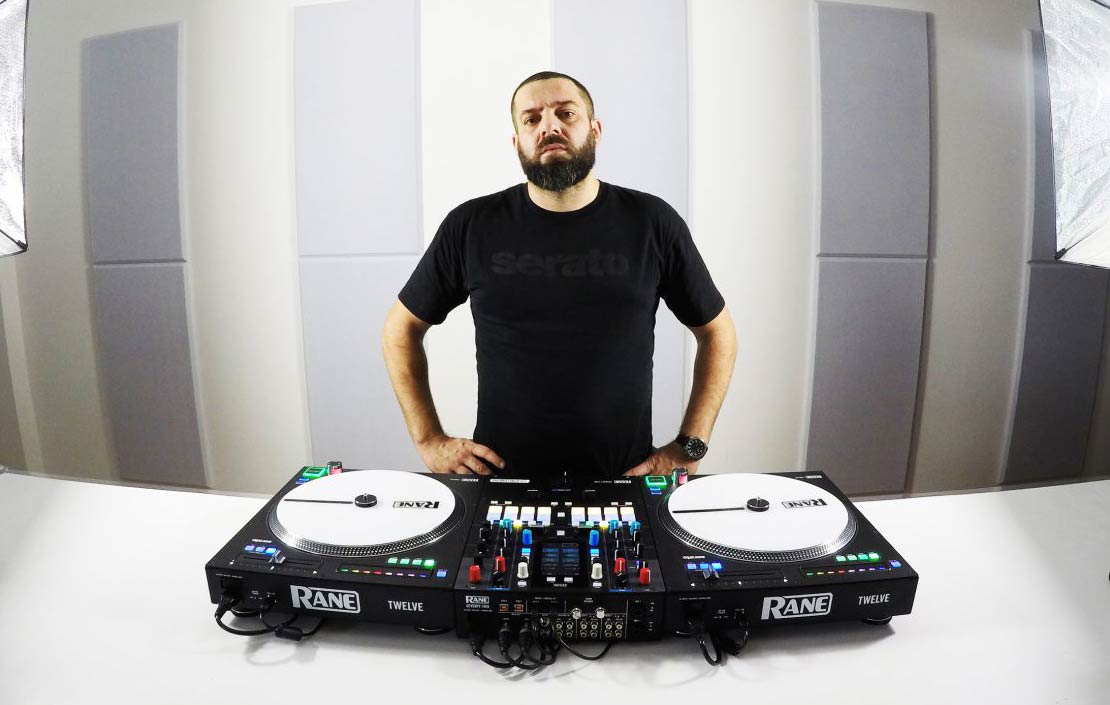 German RED BULL 3 Style Champion and the three times Winner of the Munich Nightlife Award rocks the party crowd since 1999. He is the inventor of his own Scratch-Technik called the “Remake Flare”. His monthly hosted “Remake Show” at the famous Club P1 in Munich’s is legendary and expanding to several other big cities in Germany.

Remake founded his way into DJing accidentally as he has been a Break Dancer originally but broke his foot so he couldn’t dance anymore and started DJing instead. He produced tons of mixtapes and soon bookings have been following and the rest is history. Since then and until now he is playing every weekend on the best parties throughout the country.